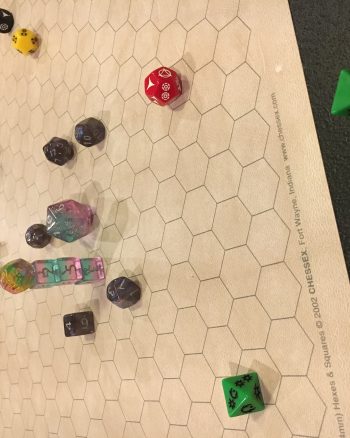 I haven’t been gaming in person since April. And I finished a campaign of the Star Wars edge of Empire series. Thankfully it is over, and now we can focus on other games. It was my first time dm’ing. I don’t know that I was great, but people seemed to like it. With this game, we don’t use maps or miniatures, so our table is full of dice. The bomb Star Wars dice in the picture above are the dice ... END_OF_DOCUMENT_TOKEN_TO_BE_REPLACED 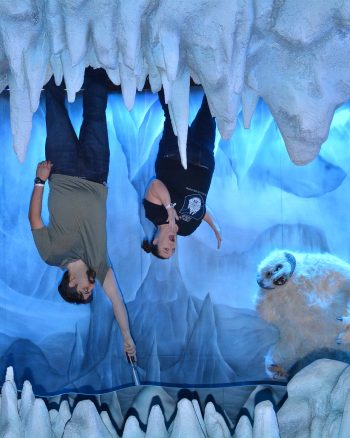 What Should I Read First? Star Wars Edition Welcome to What Should I Read First? A series dedicated to figuring out where to start in those series that just seem insurmountable. If you have an idea of a series I should tackle, send me a message and I'll work to get right on it. Please note, it can take some time if I haven't yet read the series, and you might not love what I answer--I tend to be ... END_OF_DOCUMENT_TOKEN_TO_BE_REPLACED 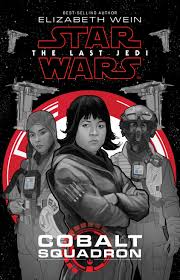 Cobalt Squadron Cobalt Squadron is a book supplimentary to Star Wars: The Last Jedi. Featuring a bright cast of characters new and old, the story focuses on Rose Tico and her sister Paige. Rose is new to this Rebellion thing, but she's lucky she can fly with her sister. In addition to the history they share (having grown up on the same planet and in the same household), the two share a similar ... END_OF_DOCUMENT_TOKEN_TO_BE_REPLACED 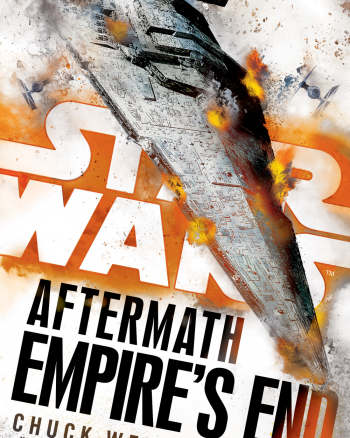 Star War: Empire's End (Aftermath #3/3) In the final book of the Aftermath trilogy, Chuck Wendig concludes the epic storyline set between the Return of the Jedi and the Force Awakens. The New Republic is looking for its enemy, now everyone is assembling for a final battle at Jakku--a remote desert planet nearly forgotten. Grand Admiral Rae Sloane focuses on finding the person she once ... END_OF_DOCUMENT_TOKEN_TO_BE_REPLACED 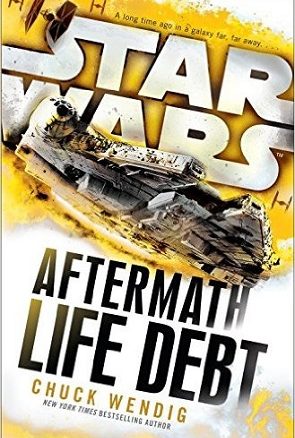 Star Wars Aftermath: Life Debt After the events depicted in Star Wars: Aftermath, the rag tag team of former Imperials, SpecForces and Rebellion sympathizers have been tasked (by Princess Leia, herself) to find Han Solo. Solo was last seen in a non-rebellion approved mission trying to free Wookies on Kashyyk. However, in addition to freeing Wookies, including Chewbacca and Han Solo, lots of ... END_OF_DOCUMENT_TOKEN_TO_BE_REPLACED